Home › Smoking › Does Smoking Cessation Offer You a Sense of Fulfillment?

Does Smoking Cessation Offer You a Sense of Fulfillment?

Individuals who managed to quit smoking are not only healthier, but also happier, in particular, in the long run, which a recent American study shows.

It is consideredably well-proven that in regards to smoking cessation, one’s state of health improves, and a smoke-free environment in fact, saves lives.

Cessation is Not Only About Giving Up

A large number of smokers think that giving up smoking has changed the quality of their life profoundly, and they say the change was not entirely positive.

However, life without smoking is not stricly about bitter sacrifices and deprivation. Those individuals who quit smoking are usually far more satisfied with themselves and their lives, and also they are much healthier. Researchers (led by Megan Piper) of University of Wisconsin, recently stated.

The experts asked former smokers the types of change they underwent following succesful cessation, following one year and three years , tobacco-free. Interestingly, 1504 men and women who wanted to quit smoking participated in the entire span of the study. in addition to the general quality of life, there were questions regarding the current state of health and potentially emerging negative sensations.

The authors of the study report experiences in which regarding its opposition to smokers, the succesful quitters’ general quality of life definitely improved following the cessation program. Additionally, they were indeed, much healthier and were more positive regarding their outlook on life.

In summary, this is generally experienced following one year after the cessation program, yet, researchers found the same regarding the group representing three years following the cessation of tobacco product. The participants reported since becoming smoke-free, they are less affected by stress, even if their work and family environment has stayed the same.

„A lot of people think that giving up smoking means a very unpleasant deprivation, that can only affect their life quality negatively. But the results of the research clearly show that the ones who have quit smoking are much happies than the ones who smoke” – highlighted the experts.

Smoking and the corona virus (COVID-19)

"...The risk of getting infected can decrease by quitting..." 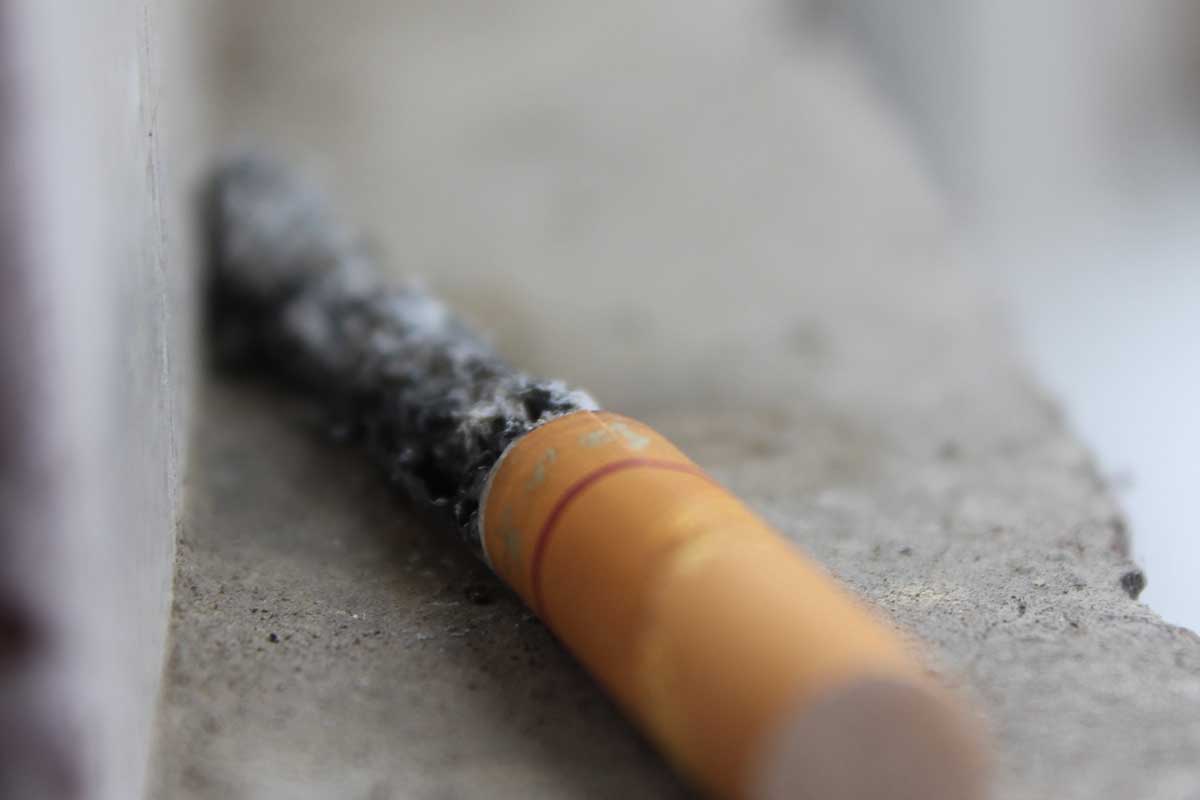 Support and Help in Consideration of Smoking Cessation

It is Still Good to Quit Smoking, Despite the Potential for Weight-gain

Researchers followed more than 170,000 cases including both male and females, at an average of a twenty year span, monitoring the connections between smoking cessation, weight-gain, Type 2 diabetes, and mortality.