Anit-vaccination movements have been causing considerable harm in Hungary and other countries as well. Although anti-vaccine activists claim their arguments are based on proven scientific facts, if we take a closer look, it soon turns out that most of those refusing vaccines are lay persons that have never had any health science-related education and thaarguments against vaccinations are largely based on internet sources. The internet is a fertile ground for these people to find forums that best fit their beliefs and sentiments that abound in false information and lack any scientific background whatsoever. The majority of vaccine hesitants don’t distort scientific evidence on purpose they are simply unable to or do not want to look for correct and valid sources of information. Some may even go as far as falsifying acts, though. The danger mainly relies in the latter, namely, the distortion of scientific truth. These people claim that vaccines are not ’natural’, they believe we should trust the power of nature or higher powers to do their job and protect us from disease. They also claim that vaccine-preventable diseases are not as dangerous as they are said to be. As nowadays it is quite rare for an average person or even for a physcician to encounters a patient suffering from a disease that has long been prevetable by vaccines it may seem logical that they we tend to question that these diseases still exist. The biggest problem underlying these claims is that people that support these hypotheses have never seen a baby having pertussis for example, and have absolutely no information or knowledge about the symptomatology and real dangers of these contagious diseases. Although if they took the time to search the internet, they could easily find videos showing babies presenting the severe symptoms of the previously mentioned pertussis (whooping cough) for example.

With their campaigns, anti-vaccine activists tend to play upon people’s emotions by showing horrible pictures and telling horrible stories, mostly, about the suffering some small children and their mothers have been through, the permanent damage these children have sustained or even their death after having received the vaccine. Unfortunately, emotional manipulation usually works quite effectively. Let’s take a look at these pictures or videos from another perspective.

If you decide to watch any one of these videos, you will see a few-months old little girl struggling to breathe, fighting for her life. She is unable to stop the coughing fit typically accompanying pertussis, she is unable to get air into her lungs and when she reaches the phase when she finally manages to take a breath it requires considerable effort and is accompanied by the characteristic whooping sound. (https://www.youtube.com/watch?v=S3oZrMGDMMw)

If a vaccine-hesitant parent watches this video, I hope that they will have no more doubt and decide to get their children vaccinated against whooping cough as soon as possible.

I would also like to believe that after wathcing this video no parent would think that this disease should be allowed to progress along its natural course. To what extent this disease seems severe through the video may vary from person to person, but one thing I am sure about is that no parent would want their child to suffer like this.

While anti-vaccine activists use manipulating people’s emotions as their main strategy , health care workers ont he other hand can provide evidence-based, valid information. I do believe that obtaining knowledge and information about vaccines based on solid facts and research provides a much more complete and valid ground for making decisions than relying upon false information or distorted facts. 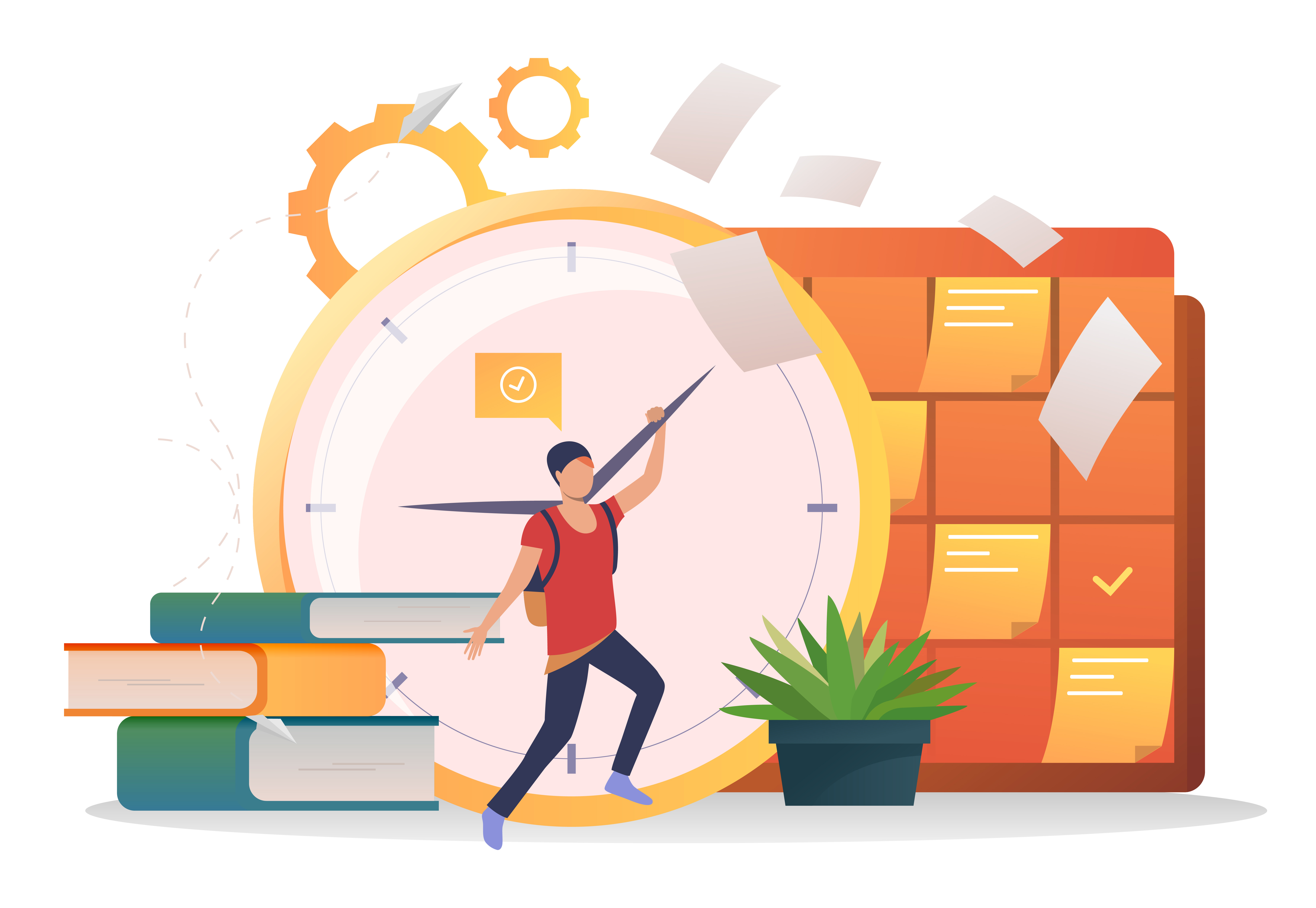 Getting the most out of yourself (not just in the exam period)! 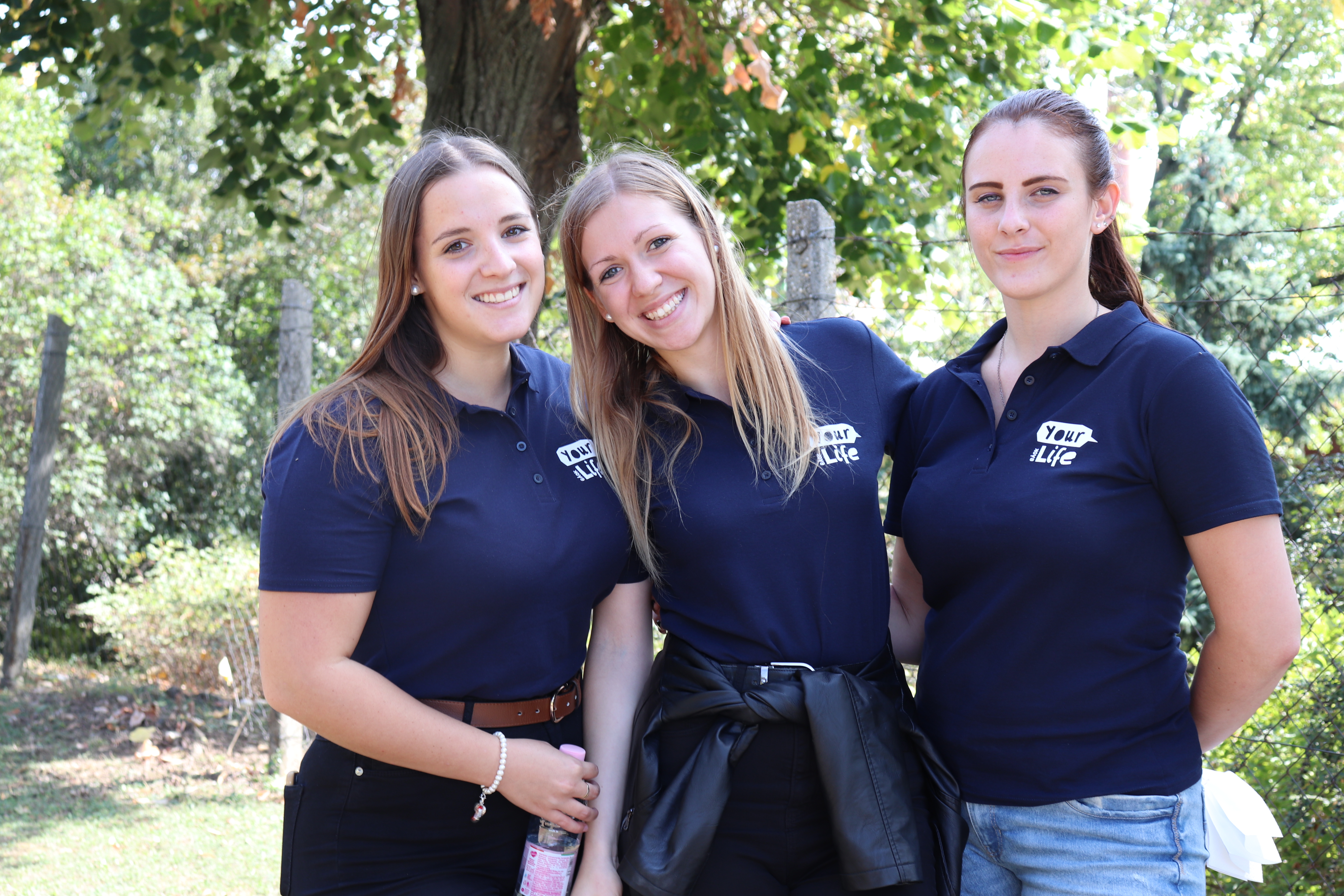 Fit and Healthy as a student!