Home › Exercise › Take the stairs instead of the elevator!

Take the stairs instead of the elevator!

A free and effective exercise

Taking the stairs has become increasing popular as an additional way of burning calories that can easily be integrated into your daily routine. It has been planned in several parts of the world to place notices in public places indicating how many calories one could burn by taking a flight of stairs instead of the elevator on the way to one’s office. We are proud to announce that our faculty has already joined in.

The Health Plan Project initiated by the Faculty does not only continue but is also going to be extended to include, as the main target, the promotion of healthy lifestyle and nutrition besides providing and continuously improving various opportunities for sport and exercising, special discounts and offers to create a healthier work environment that would facilitate healthier choices while studying or working. February has long been the month of exercising. Consequently, within the framework of the Health Programme, several stickers have been placed with the aim to emphasise the health benefits of taking the stairs instead of the elevator in the hope that such a simple action would already encourage some to be more active. If you’re looking for a cheap and effective form of exercising there’s hardly an easier alternative -provided, of course, that your state of health allows you to do so.

There are numerous, small changes in lifestyle that can gradually turn the whole world into a gym. If we walk to the shops instead of taking the car, if climb the steps to our office instead of taking the elevator we have already done a lot for our health. The goal of our initiative is to raise people’s awareness to this fact.

According to experts, taking the stairs is beneficial for the cardiovascular system and it burns more calories than jogging. A study has shown that 7 minutes of stair climbing may reduce the risk of a heart attack to a detectable and measurable extent.

If you’re interested in the numbers, here are some data: according to recent research, taking the stairs burns three times more calories than running, it burns seven times more calories than using the elevator and nine times more than if you were just sitting. Walking up the stairs means burning 3.95 calories per 10 steps, while walking down the stairs it is only 2 calories we may burn. Obviously, the amount of calories you burn depends on your age, body weight and sex, nonetheless, depending on the distance, one hour of active stair climbing may burn an average 300-400 calories, and we shouldn’t forget the utmost benefit: climbing the stairs is an effective way to shape your body. According to Harward scientists, a healthy 45-year-old woman of average build may burn an additional 80 calories per day and 17 000 calories per year just by climbing up 5 floors on a daily basis.

Should you need even further motivation, besides popular step calculators there are stair calculator apps also available. If you’re concerned about the environment, knowing that by taking the stairs you can save electricity may be another source of motivation not to mention the fact that thereby you also help reduce carbon-monoxide emission. So, take the stairs, it’s worth it! 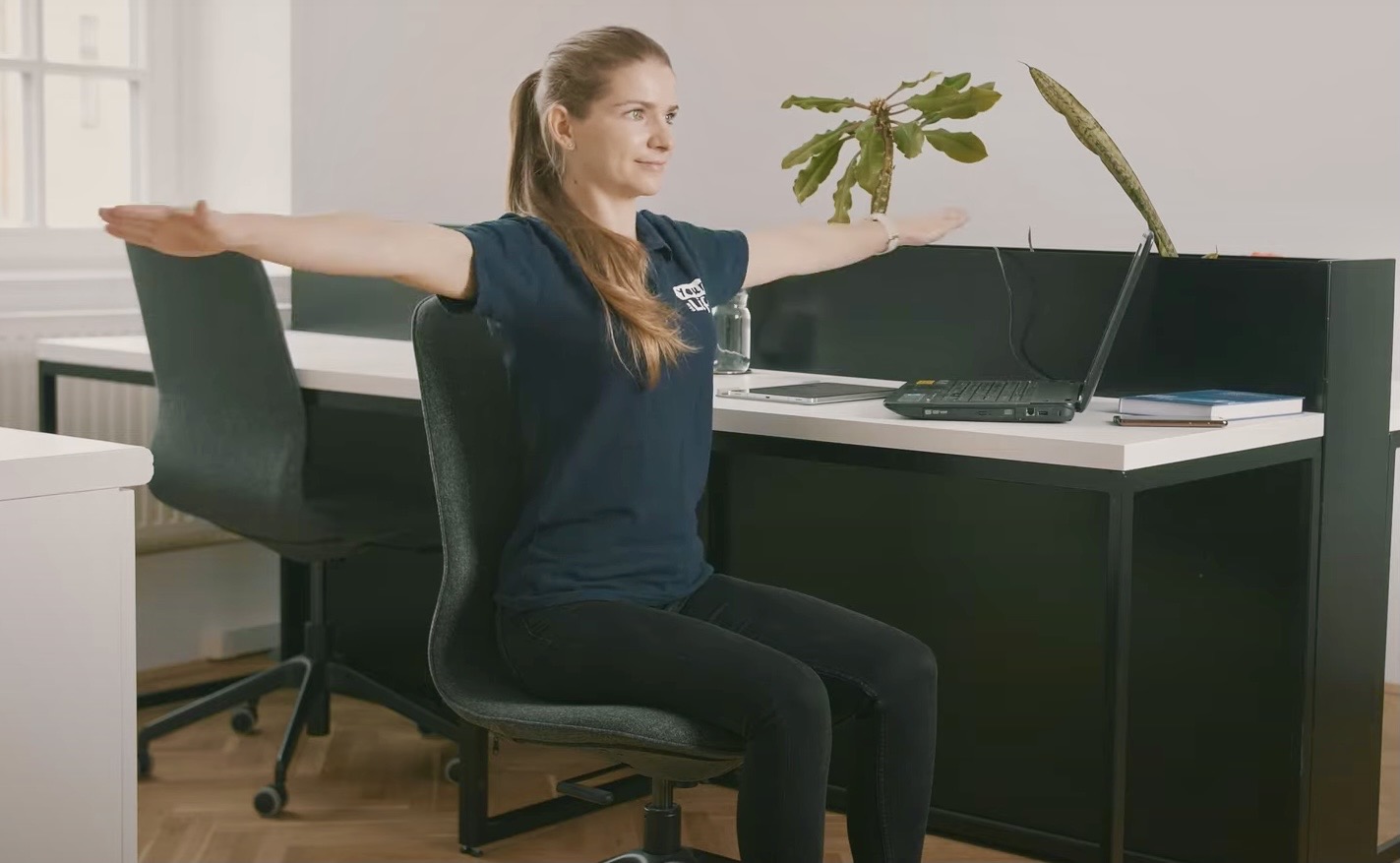 Too Much Sitting Is Dangerous!

Simple exerices for our health 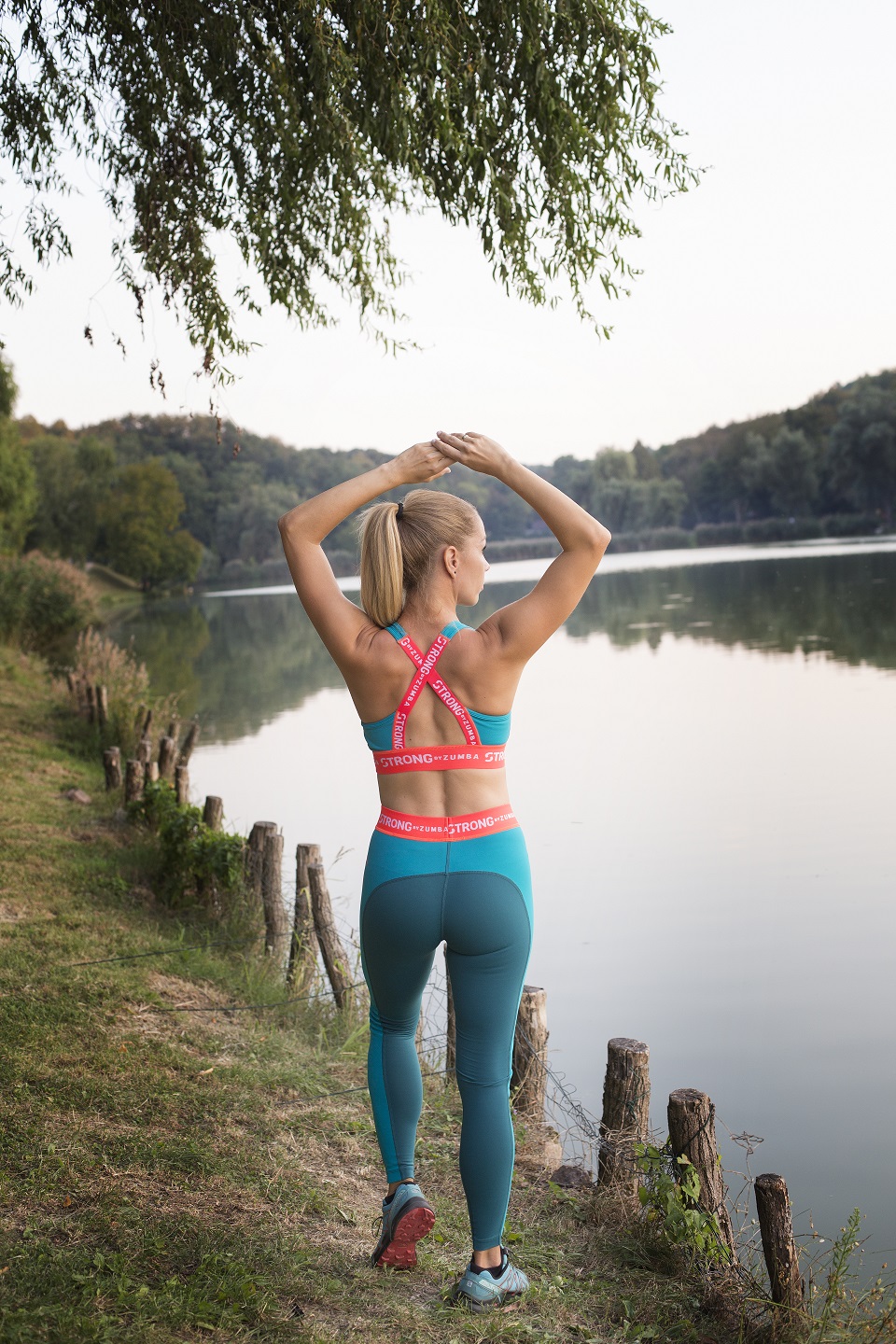 Would you like to move? Do you love music? Would you let off steam? 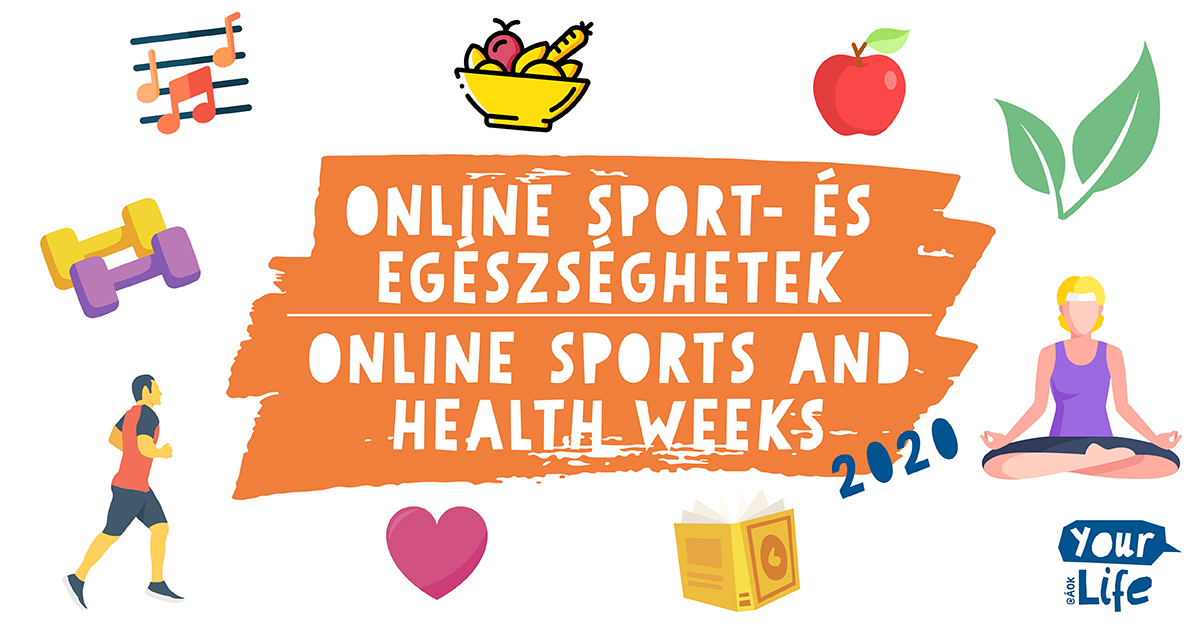 For your physical and mental health